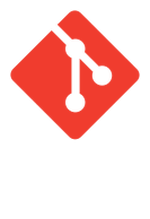 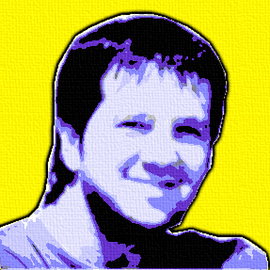 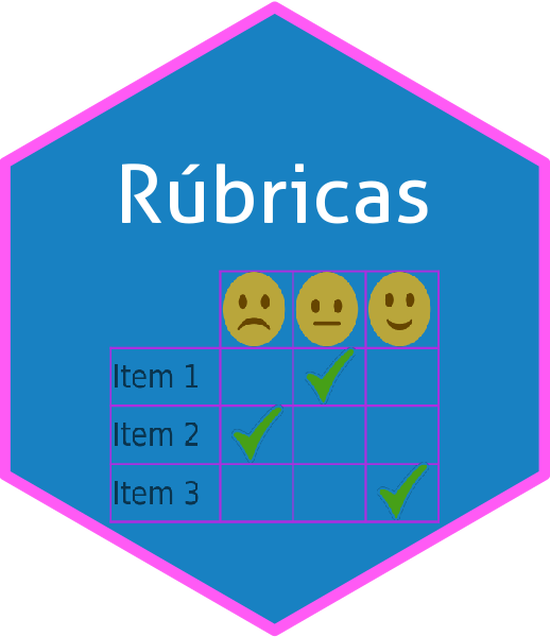 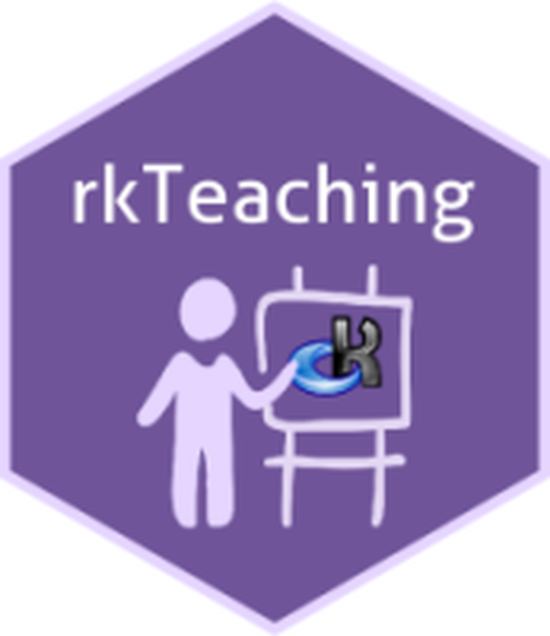 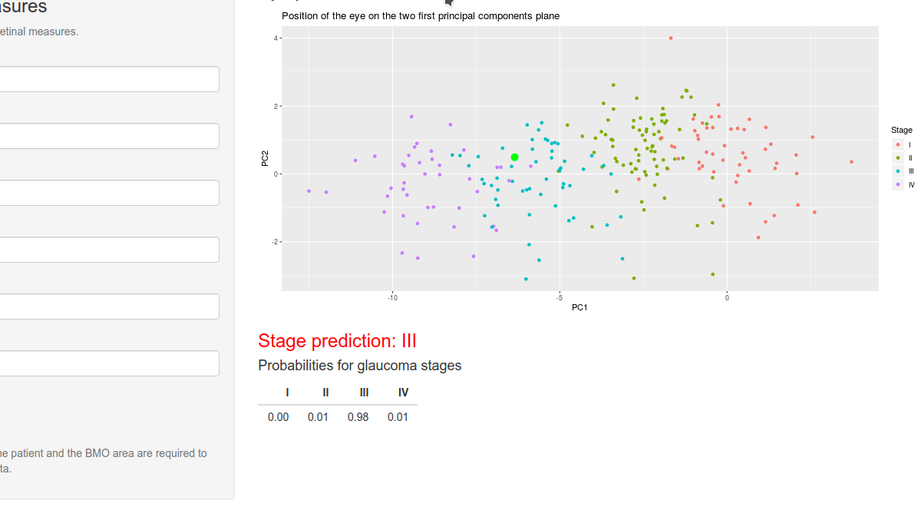 Primary open-angle glaucoma (POAG) is considered one of the main causes of blindness. Detection of POAG at early stages and classification into evolutionary stages is crucial to blindness prevention. Methods: 1001 patients were enrolled, of whom 766 were healthy subjects and 235 were ocular hypertensive or glaucomatous patients in different stages of the disease. Spectral domain optical coherence tomography (SD-OCT) was used to determine Bruch’s membrane opening-minimum rim width (BMO-MRW) and the thicknesses of peripapillary retinal nerve fibre layer (RNFL) rings with diameters of 3.0, 4.1 and 4.7 mm centred on the optic nerve. The BMO-MRW rim and RNFL rings were divided into seven sectors (G-T-TS-TI-N-NS-NI). The k-means algorithm and linear discriminant analysis were used to classify patients into disease stages. Results: We defined four glaucoma stages and provided a new model for classifying eyes into these stages, with an overall accuracy greater than 92% (88% when including healthy eyes). An online application was also implemented to predict the probability of glaucoma stage for any given eye. Conclusions: We propose a new objective algorithm for classifying POAG into clinical-evolutionary stages using SD-OCT.